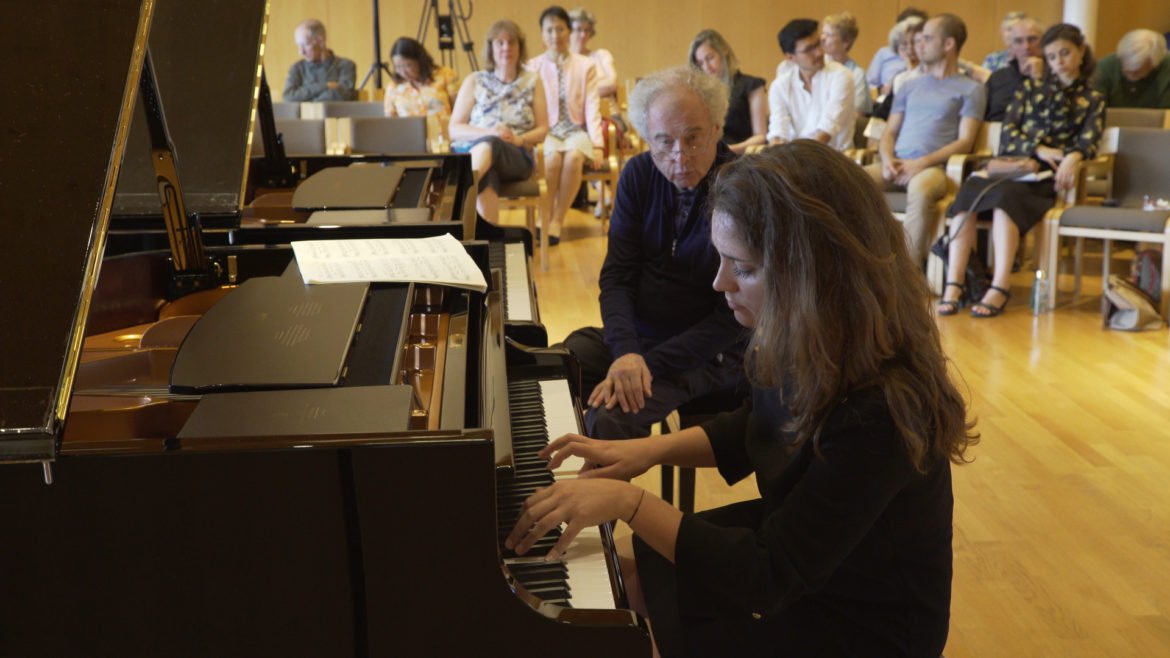 
Young Venetian pianist Chiara Opalio is the winner of the prestigious prize “Rahn Wettbewerb 2016”. The same year Chiara Opalio played Beethoven 2nd Concerto with „Aargauer Symphonie Orchester” with Marc Kissóczy as a conductor. In 2017 she played Beethoven 4th Piano Concert with Orchestra della Svizzera Italiana at the RSI in Lugano. Chiara played at a chamber music concert with Leonidas Kavakos, on a regular basis with the cellist Julia Hagen, with whom she played in Wien at the Wiener Konzerthaus, in Firenze at Teatro alla Pergola with the Irish Violinist Eoin Ducrot, with whom she won 1st prize in the HSM Duo-Wettbewerb in Basel and with “Opalio Quintet”, prize winners at many International Competitions. She studied chamber music with F. Rados in Vienna, A. Schiff at the “IMS” Prussia Cove. In September 2011 she was the only European in the six semi-finalists in the “Clara Haskil” Competition. Chiara finished two masters at the Hochschule für Musik in Basel with Claudio Martinez Mehner. Chiara had the honour to be chosen by Sir. Andràs Schiff for the 2019-20 season of his “Building Bridges” concert series, with performances throughout Europe.

Learn more about Chiara Opalio and her future projects here!