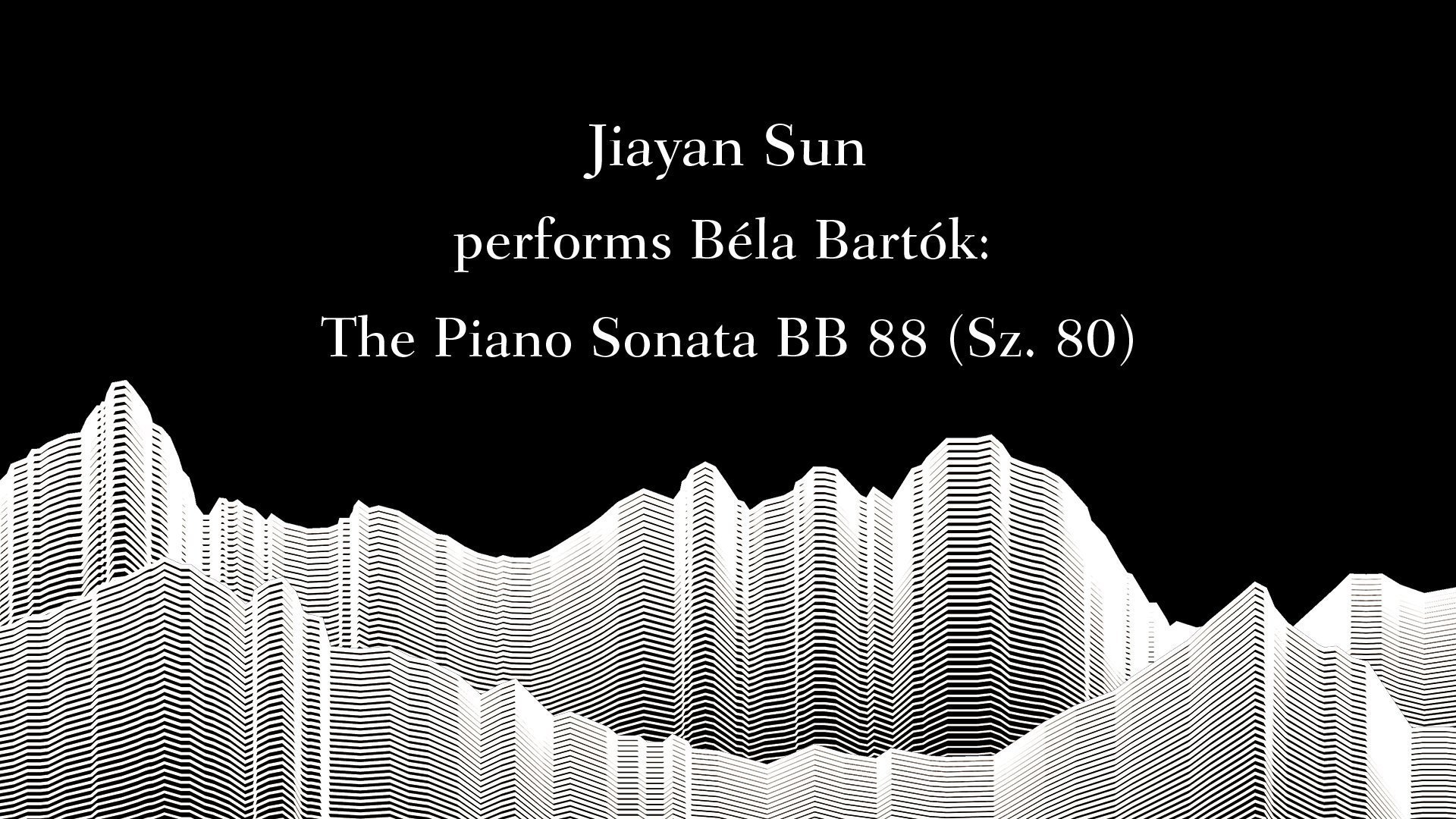 Hailed from Yantai, China, Jiayan Sun received the Bachelor’s and Master’s degrees from The Juilliard School. He continues his studies at Juilliard as a doctoral candidate under the tutelage of Yoheved Kaplinsky and Stephen Hough. In addition to capturing top prizes in the Leeds, Cleveland, and Toronto international piano competitions, he has given critically acclaimed performances as a harpsichordist and fortepianist, including an appearance with the American Classical Orchestra in Alice Tully Hall. Jiayan Sun performes frequently with The Cleveland Orchestra, The Hallé, Chinese National Symphony Orchestra among others.