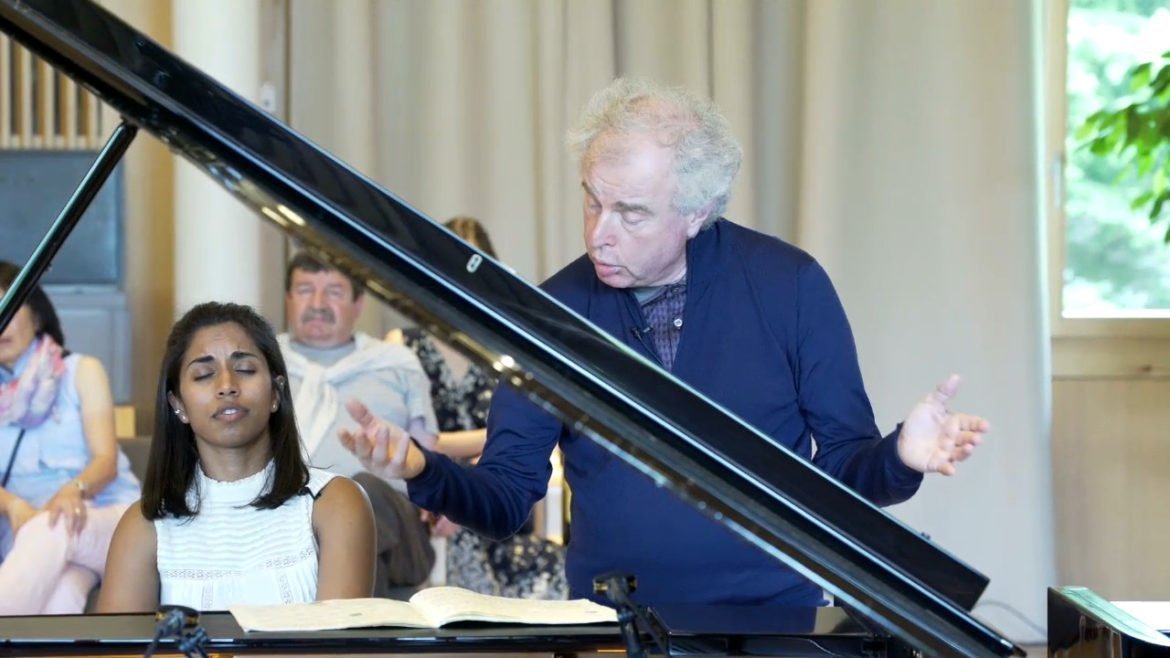 
Indian-American pianist Pallavi Mahidhara made her orchestral debut at the age of 10, performing at the Ravinia Festival in Chicago. She is the Second Prize winner and Young Audience Award winner of the 2014 Geneva International Piano Competition. In the 2018-2019 season, she made her debut at the Konzerthaus in Berlin with Metamorphosen Berlin under Wolfgang Emanuel Schmidt, in Budapest at the MÜPA with the Danubia Orchestra Óbuda under Róbert Farkas, and with the Eugene Symphony in Oregon under fellow Curtis classmate, Teddy Abrams. The rest of the season includes collaborations with Diemut Poppen, Pavel Gomziakov, István Várdai, and Theo Fouchennert. Pallavi Mahidhara is honored to be joining the 2019-2020 concert season of “Building Bridges” with Sir András Schiff. Pallavi received her bachelor’s degree from the Curtis Institute of Music, and her master’s degree at the Hochschule für Musik Hanns Eisler. She studied for several years with Dimitri Bashkirov at the Escuela Superior de Música Reina Sofía, and is a Piano Professor for the school’s Music & Culture Summer Camp in Madrid, Spain.

Learn more about Pallavi Mahidhara and her future projects here!