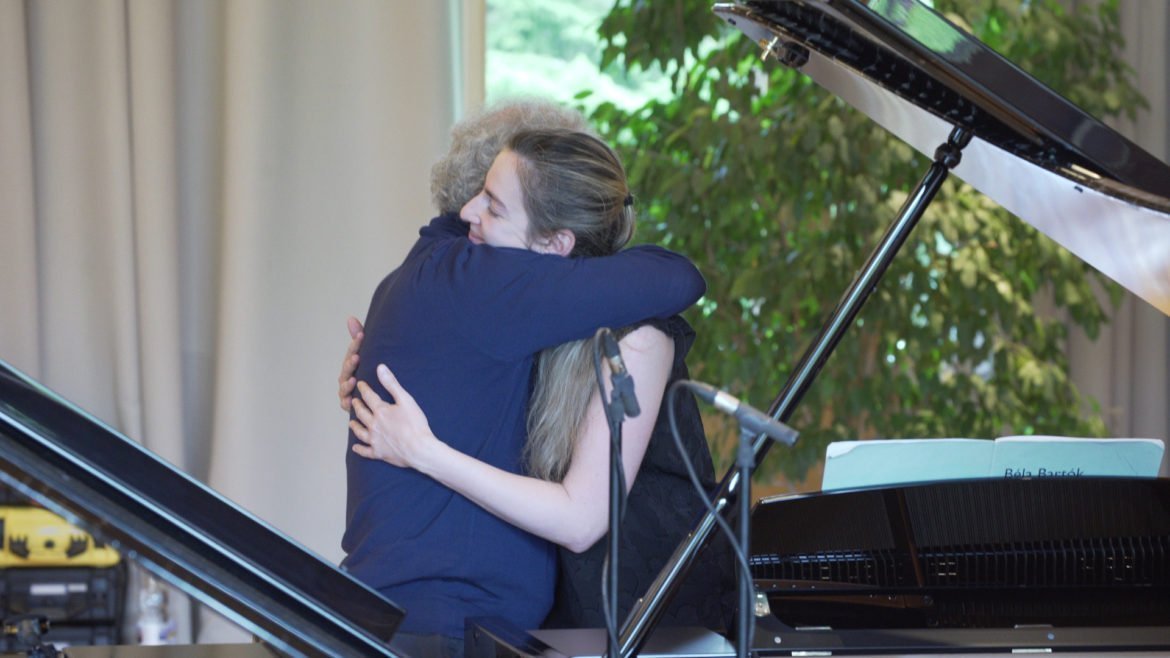 Praised for her “absolute devotion to the music” (Globes) and her “unstoppable energy and personality” (timesunionPLUS), pianist Shir Semmel has performed in Europe, the United States, and her native Israel to critical acclaim. Shir Semmel has been invited by Sir András Schiff to play recitals throughout Europe as part of his “Building Bridges” series. She has participated in festivals such as the Ravinia’s Steans Music Institute, Music@Menlo and IMS Prussia Cove. She has appeared in such venues as Carnegie Hall (Weill and Zankel), Merkin Hall, Steinway Hall, Shriver Hall, the Jerusalem Theater and more. An avid chamber musician, Semmel cofounded the Jerusalem Piano Duo together with her brother, pianist Dror Semmel, and is on the roster of the Manhattan Chamber players. As a former member of Carnegie Hall’s Ensemble ACJW, she performed on a regular basis at Carnegie Hall among other venues, and worked to enhance music education. A recipient of the American-Israel Cultural Foundation excellence scholarships, Shir Semmel has worked with renowned pianists such as Sir András Schiff, Murray Perahia, Richard Goode and others. Her teachers include Emanuel Krasovsky, Leon Fleisher and Gilbert Kalish.

Learn more about Shir Semmel and her future projects here!